Idea:
“Word to World” is a further development of my bachelor thesis “Scribbling Speech”. It is a software that transforms real-time speech into dynamic visualisation. I used Unity game engine to process the data passing from the language input, the computer outputs a corresponding three-dimensional visual world where camera movements, physics, forces, collisions, animations, and motions are working together. We are proficient at intuition, language, imagination, and creativity, while the computer is proficient at computation, algorithm, logic, and memory, "Word to World" created a mix of intuition and logic. It encourages creation with technology.

Visualizing human's "free speech" is a complex task, so I deconstructed the project into following elements:

Bringing Objects onto the Canvas

Assets are what we have in our world: natural environments, animals, people, objects, transportation and even places, landmarks and so on. The computer will find the corresponding asset according to the detected "nouns".

Bringing Animations to the World

The word “animation” stems from the Latin “animātiōn”, stem of “animātiō”, meaning “a bestowing of life”. Bringing motions into our canvas can largely increase the vividness of the world.
A cat can eat, walk, jump, run, sleep; a human can walk, kick, sit, dance, they can move!

Each animal has its own specific animations built by animators, by detecting "verbs", an animation will be triggered and transit from the previous state. The default initial state is "idle".

transit from the default "idle" state to "walk" state

"The elephant is drinking water."

I applied motion datas (fbx format) from CMUMocap database to a man character which is rigged and have humanoid rigs. Below are the screenshots of the man doing different motion, as a result of visualizing verbs.

"The cowboy is waving to the penguin"

Bringing anthropomorphism in character animation could stimulate our imagination through storytelling, you can tell a story of a bear dancing and doing boxing! Following are examples of a bear doing different motions after we give it a humanoid rig.

"The bear is dancing in front of the rose."

Inanimate objects such as tables, chairs, boxes, stones and so on, they are lifeless in the real world, but in a world of fantasy, everything can be living!

Above are examples I collected to show how lifeless objects
can be animated and brought to life.

I used a mesh deformer tool written by Keenan Woodall, it has various methods like "bend", "sine", "skew", "inflate" and so on, to change and animate the form of the models.

I started with the most basic geometry, a cube, by combining different deforming methods, I found the behaviors of the cube can already express some emotions and meanings.

start experimenting with the most basic "cube "

Then I moved on with the same methods to a "table" model, we could see the table comes to alive.

further study with a "table " model

"The sofa is walking to the chair"

We have groups of verbs that will trigger object's linear movement, like "rise", "sink", "rotates", "dive", "go towards", etc. And we will give the objects a random path by decting verbs like "fly", "play around", etc.

"The moon rotates around the earth."
(linear rotation)

Some verbs like “arrive”, “avoid”, “flee”, “follow”, “hide”, “pursuit”, “seek”, they all require the objects intelligently deploy its path.

"The dinosaur is chasing to the fox!"

If you say "The girl walks in her room", the computer will calculate the walkable area of the "room" in real-time, this ensures that the girl won't walk into tables and shelves. 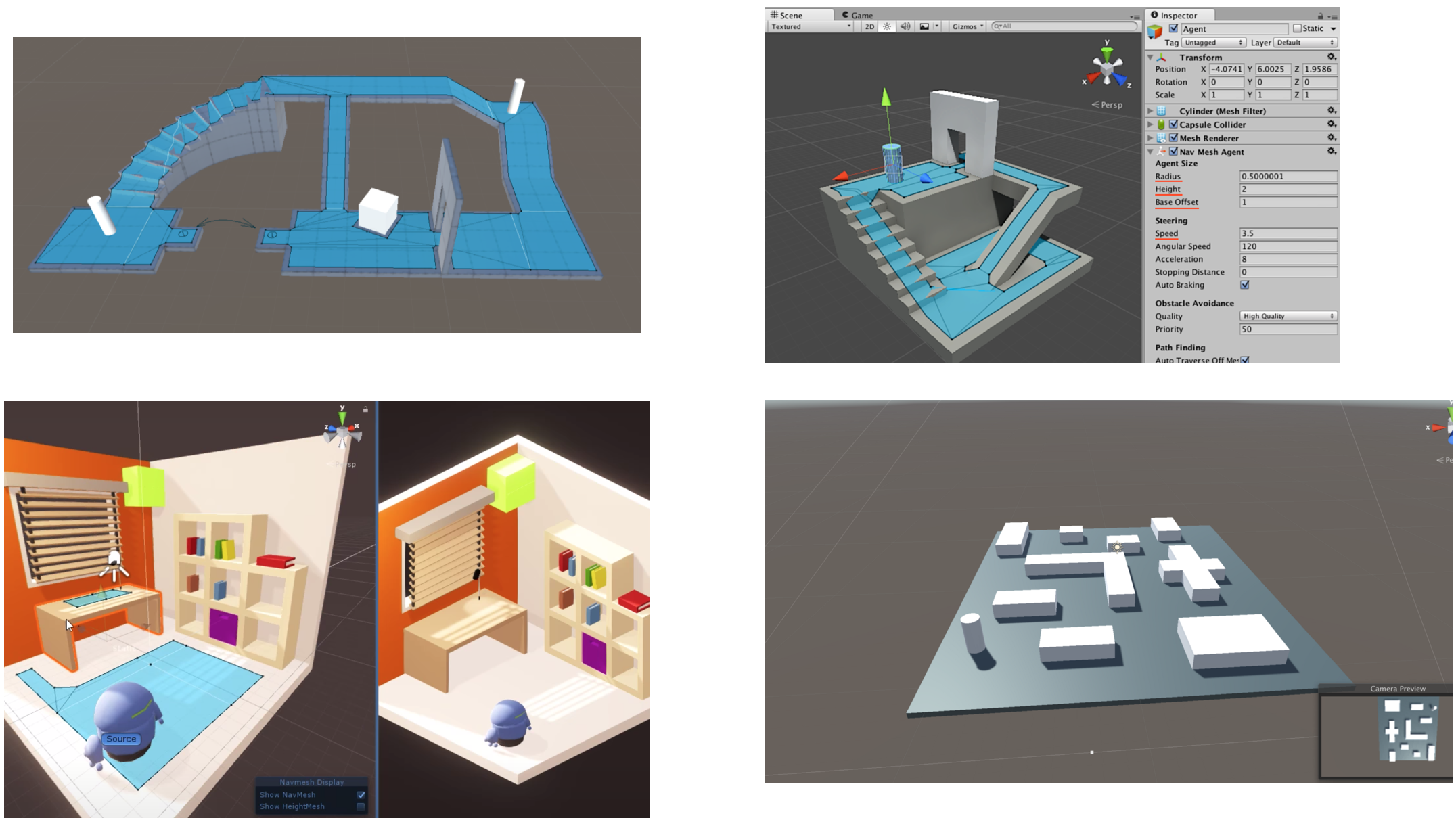 "The girl is wandering in the garden."

"The pencil and the ball fell down."
(Gravity Simulation)

"A flock of birds is flying over the mountains."
(Swarm Simulation)

"A chair fell into the water."
(Fluid Physics Simulation)

In “Word to World”, we use the shadow to represent the sun and the time. At different times of the day, our shadow gets longer and shorter or may disappear. We can tell the time based on your shadow’s current length and angle. With this method, you are free to say "Now it's 7am in the morning."

tell the time by showing the shadow

"In the late afternoon, it starts snowing."

In “Word to World”, we use the shadow to represent the sun and the time. At different times of the day, our shadow gets longer and shorter or may disappear. We can tell the time based on your shadow’s current length and angle.

"I'm walking in the forest."
(will trigger a first-person controller)

"The girl is walking in the garden."
(will trigger a third-person controller)

"The bear saw an elephant!"

"The fox is watching an animation on TV!"

We also provide great audio experience besides the visualisations. The sound effects in “Word to World” are from freesound.org. I divide the words into three groups:

words that has sound effects attached;
words that are "silent";
words and sentences like "I listen to...", "I hear...", this will trigger a sound effect when detected.

The "Speech to Text API" will recognize real-time speech and convert it to text. The "Natural Language API" will then process the text to make the computer “understand” it.

To make actions happen, for example, to make the giraffe walk to the penguin, we will correspondingly assign an animation and movement to the subject fox according to the verb "walk". 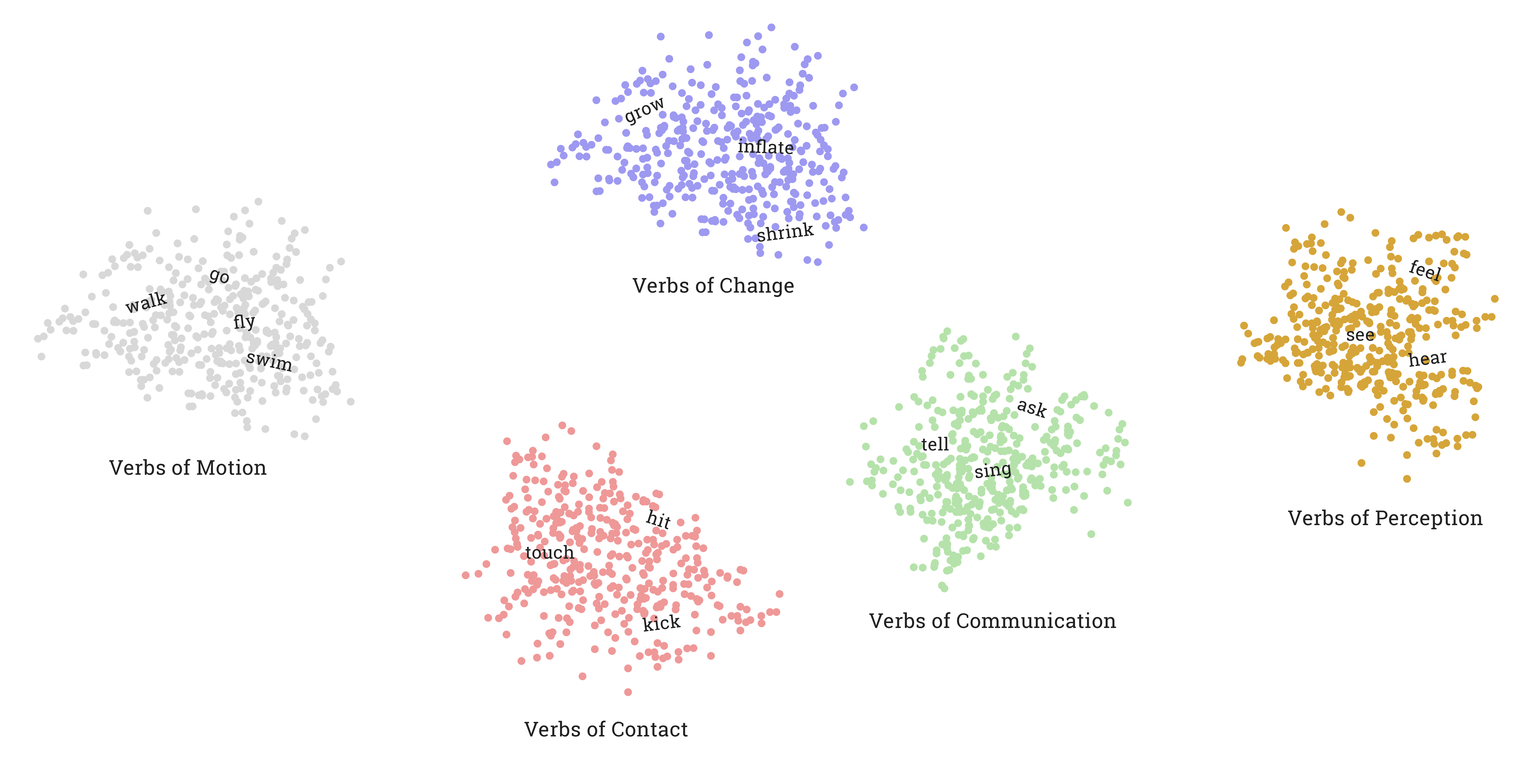 "The giraffe is walking to the penguin!"

We can make the computer understand us way much smarter by using semantic models, such as semantic network, hierarchical network model, synonyms, hyponymy and hypernymy. 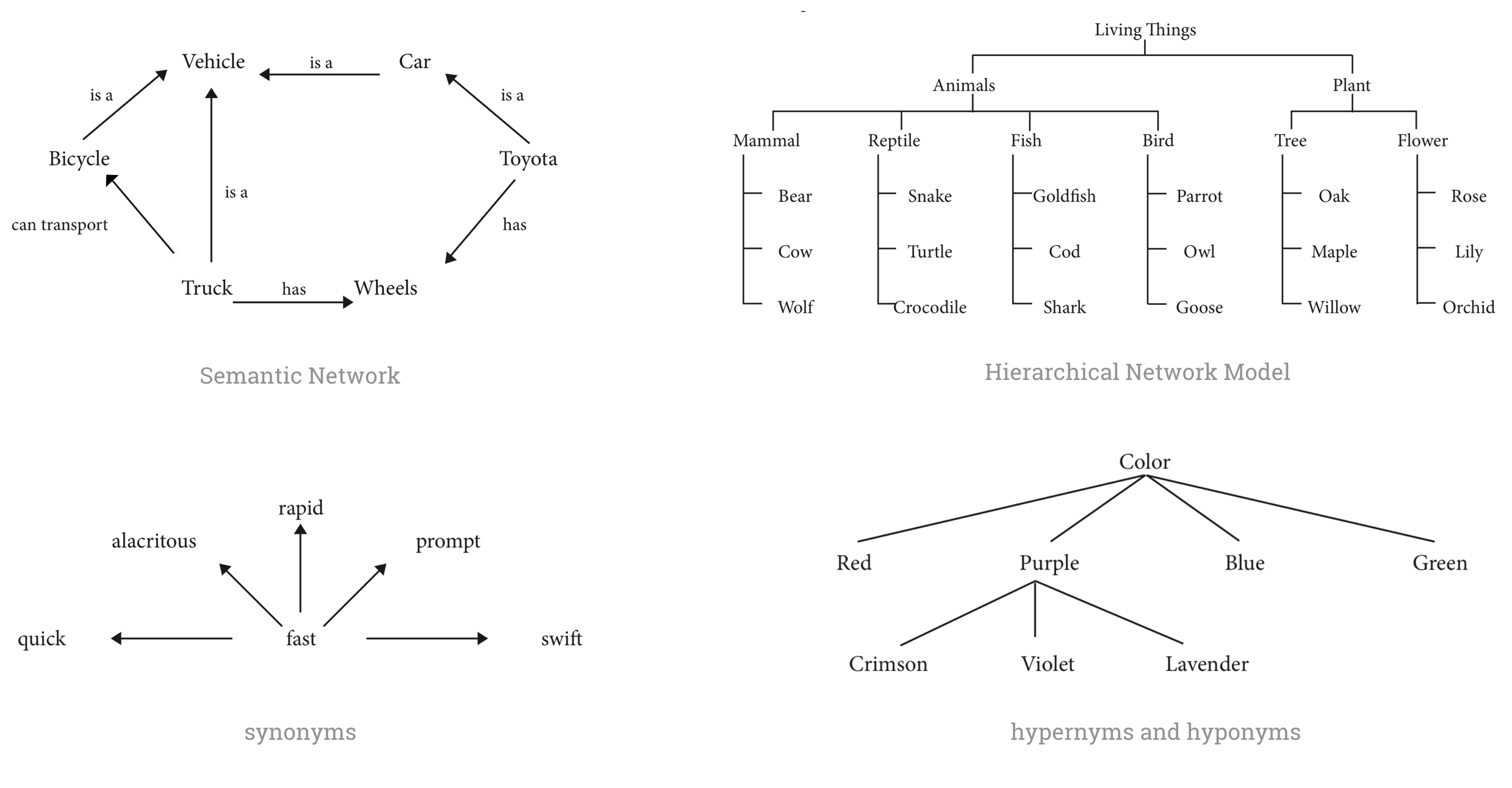 "Word to World" can be used as a storytelling tool for people to tell and share their stories. They can use it to record their dreams, explain something to somebody, describe their daily life, document a public event and so on. 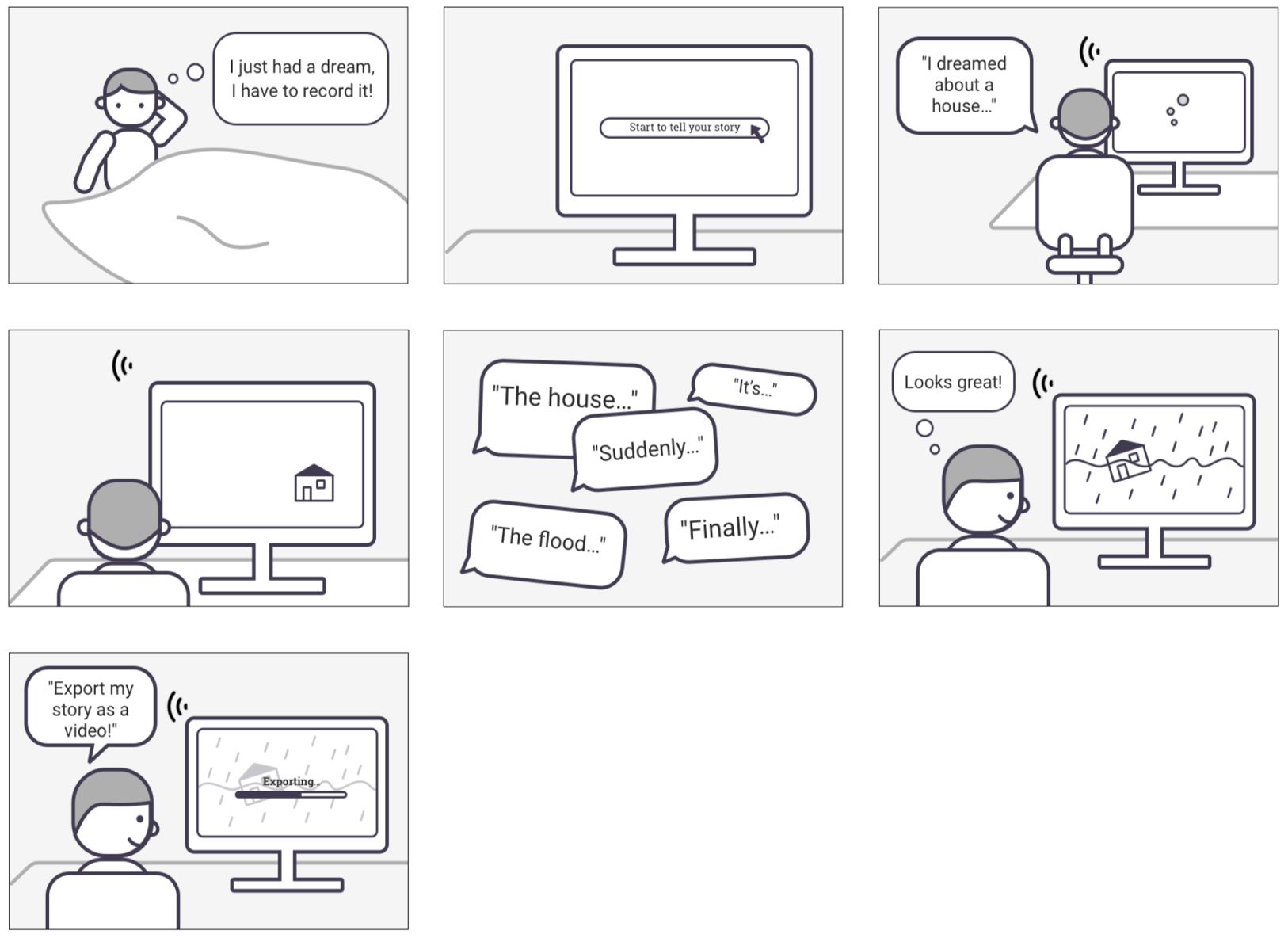 "Word to World" can be used for telling bedtime stories for kids. Nowadays we have a limited way of telling a story - read books, but with "Word to World", we can not only create a brand new story by ourselves but also create and tell it together with your beloved ones in real-time. It can stimulate kids' imagination as well as improve their language skills. 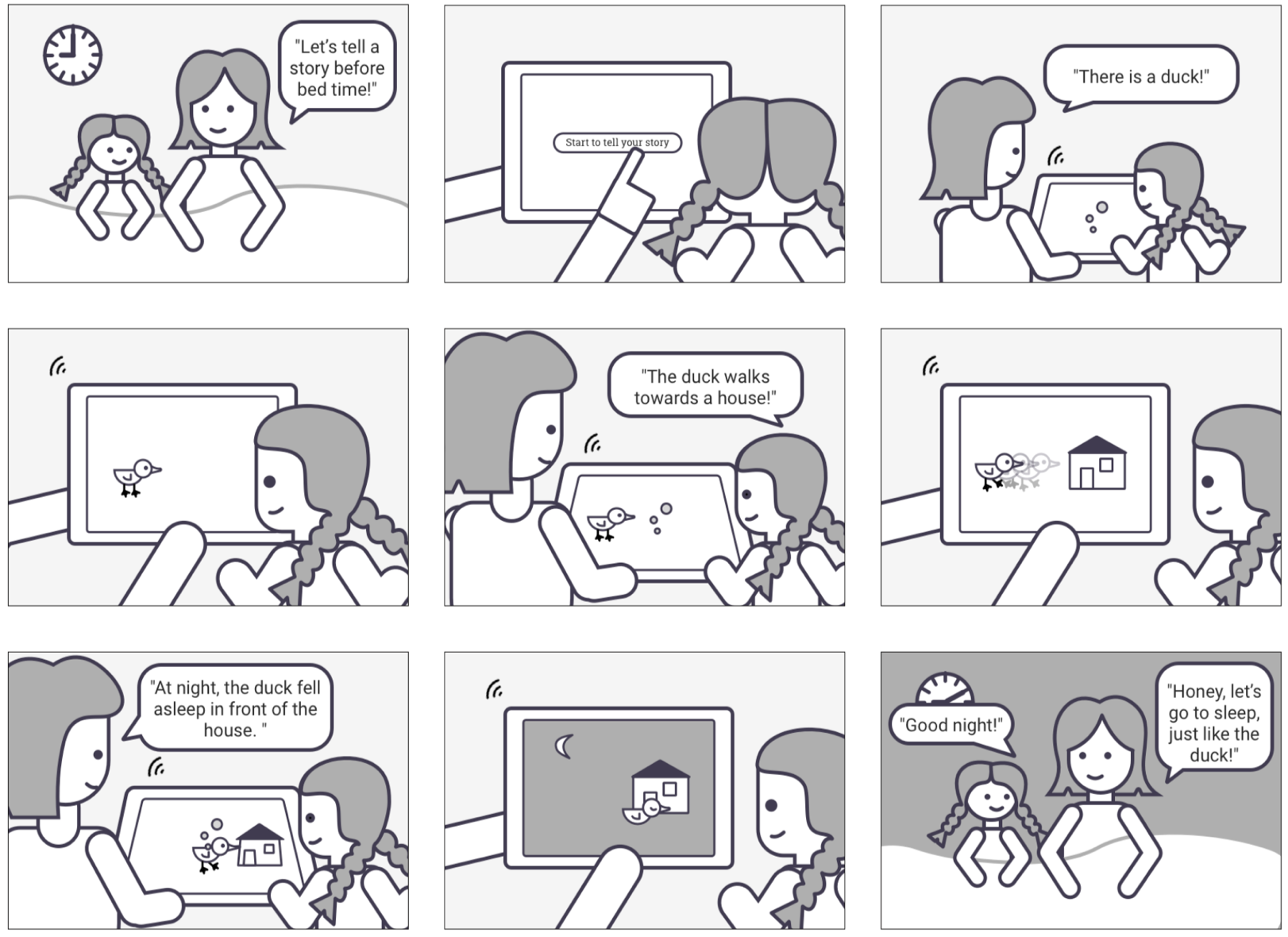 Game designers can use "Word to World" to construct a static scene such as a landscape, where the focus would be on the assets and aesthetics, therefore besides the option of exporting a story as a video, an option of exporting the whole scene as a 3D file package is also available. 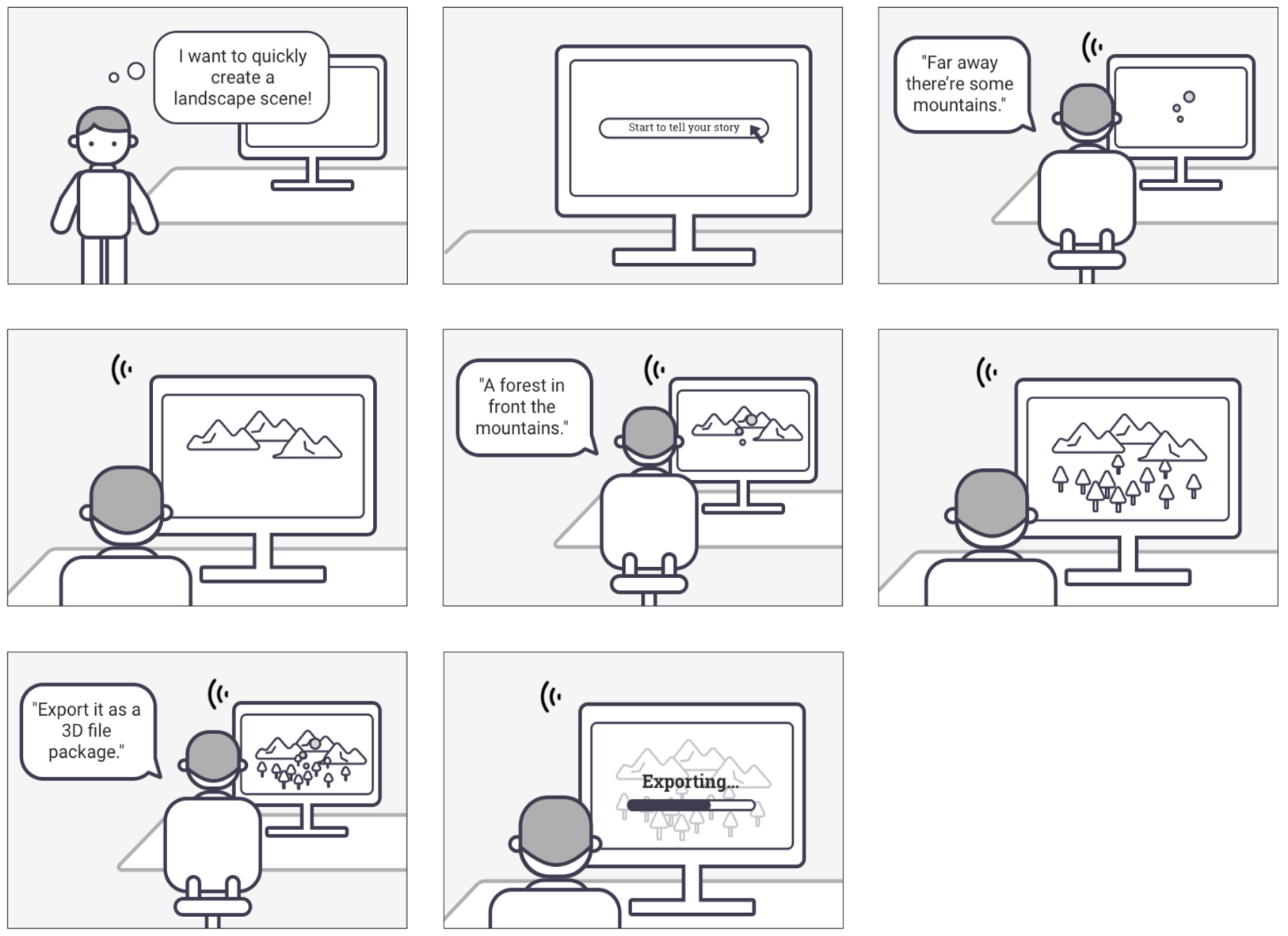 There will be some tips that guiding user to start speaking. 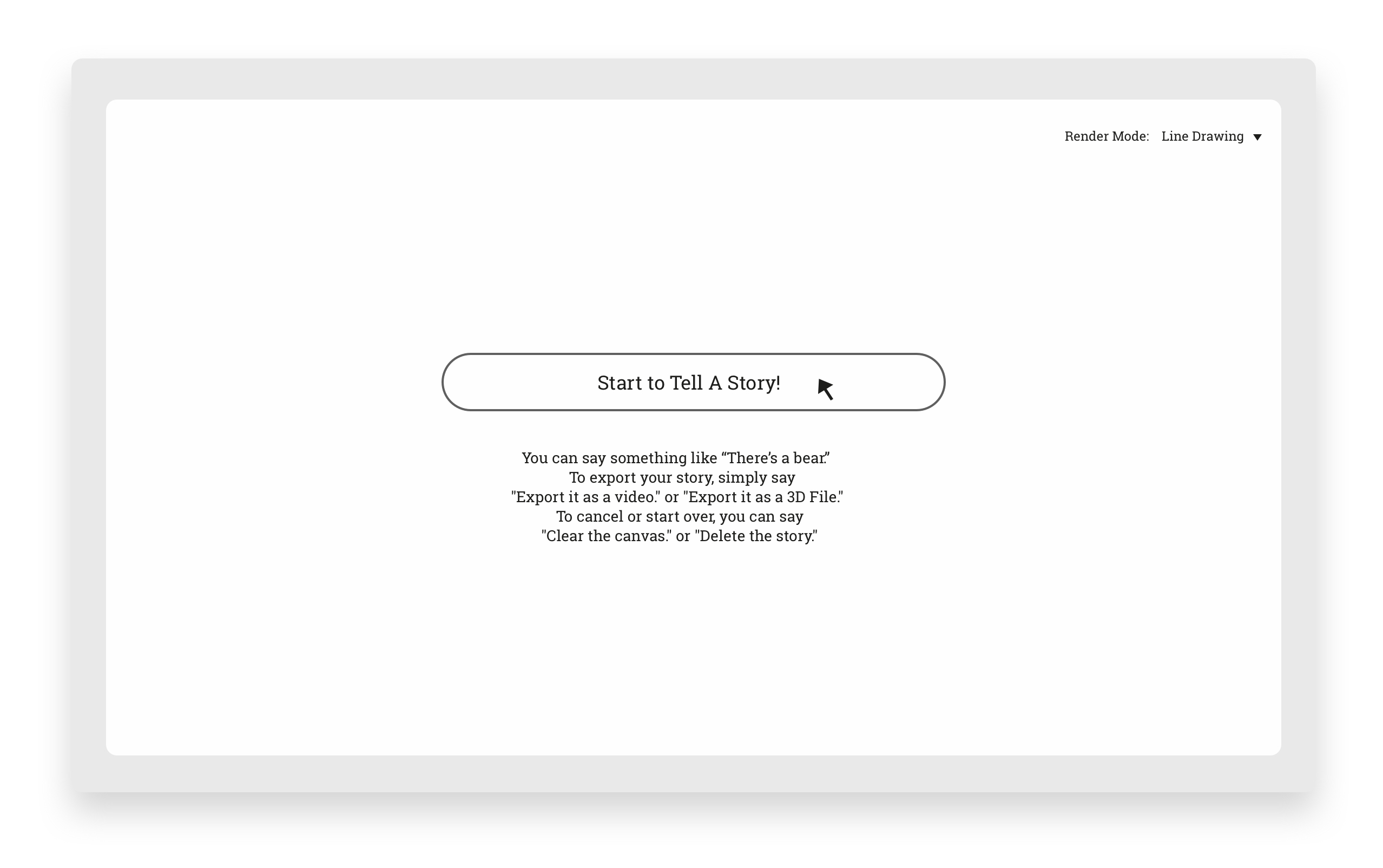 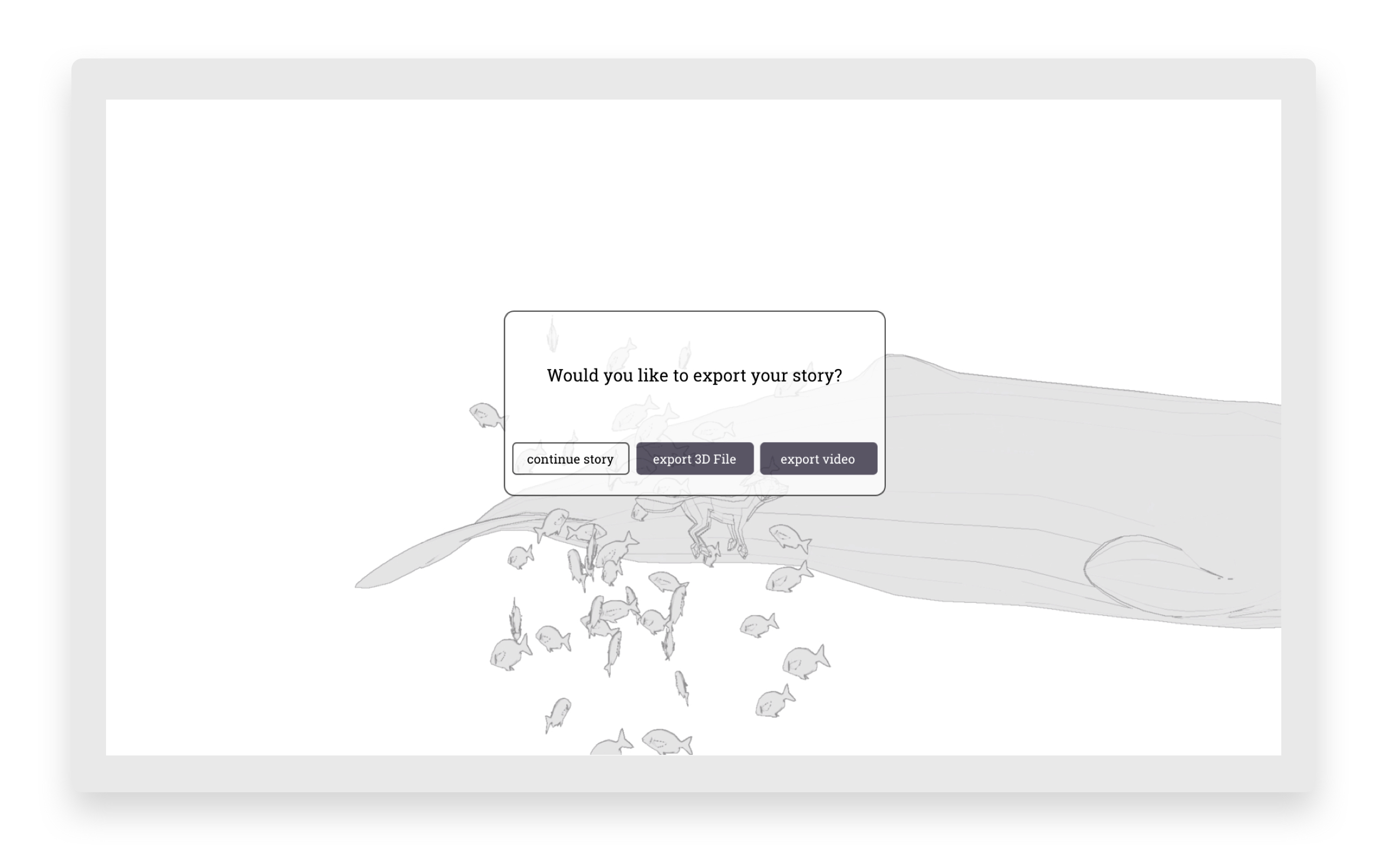 The bubble is a visual indicator, indicating that the user is speaking. And it gets broken when anything is not stored in the system. 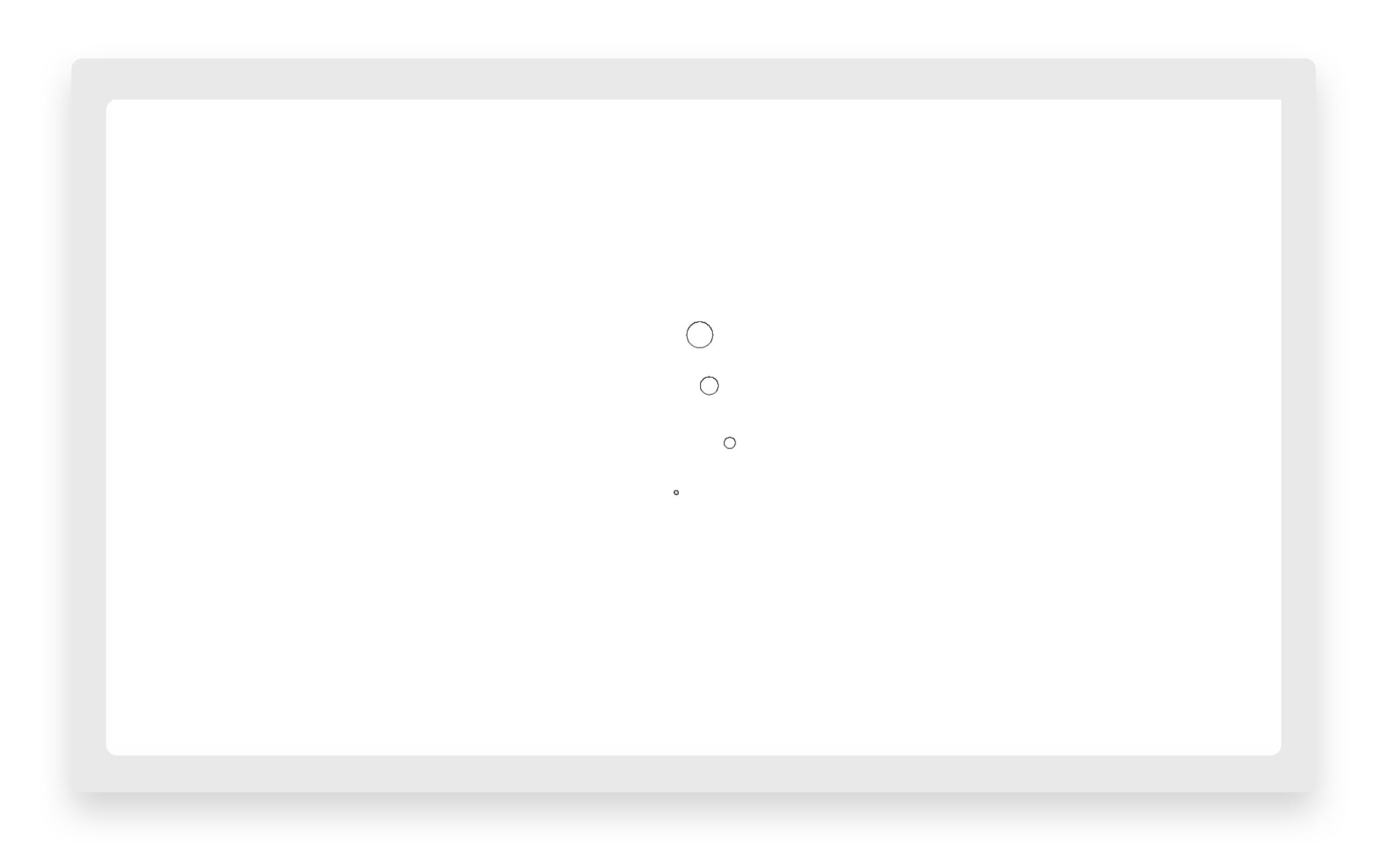