Idea:
Language and images are closely intertwined: We think in pictures and we explain facts as spatial constellations. What if the spoken word could be transformed into dynamic visual worlds in real time? Speech input, machine learning and recurrent neural networks for image generation allow to com- puter generate complex imaginary worlds that follow the narrator and thus create complex animations controlled by linguistic structures. 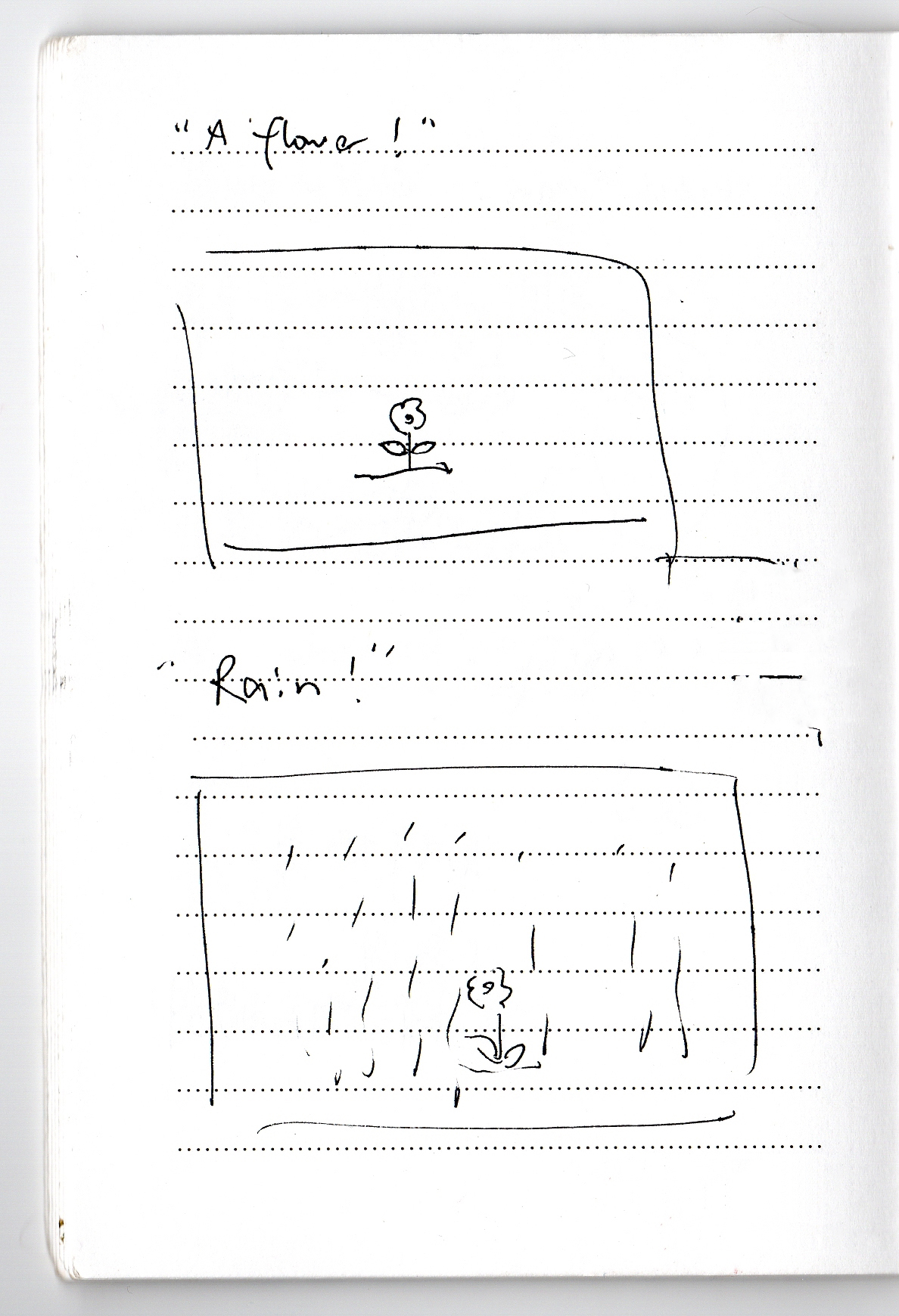 Create a Virtual World while Speaking

In the model, the objects have their default position value x, y, and z index. A camera has been applied to open our eyes to see this world.

With Google Speech API and Google Natural Language API, it is able to extract nouns and adpostions like "above","under" and so on from the real time streaming. RecognizeStream, getEntities and analyzeSyntax are used to realize the input part.

For example. "There is a bird flying above the sea", the computer will return "sea", "bird" and "above" in the end.

Besides, not only English can be recognized, but also many other languages like Chinese, French, German and so on.

Quick, Draw! is an AI experiment from Google that has delighted millions of people across the world. The game asks users to draw a doodle, then the game’s AI tries to guess what it is.

The richness and the huge amount of data as well as the simplicity of human doodlings, which contains a common understanding of human depicted common objects. It is a visual language of stereotypes of flower”, “mountain”, “cloud”, “river” etc. Over a billion doodles have been drawn by people playing the game and subsequently collected into this anonymized dataset. 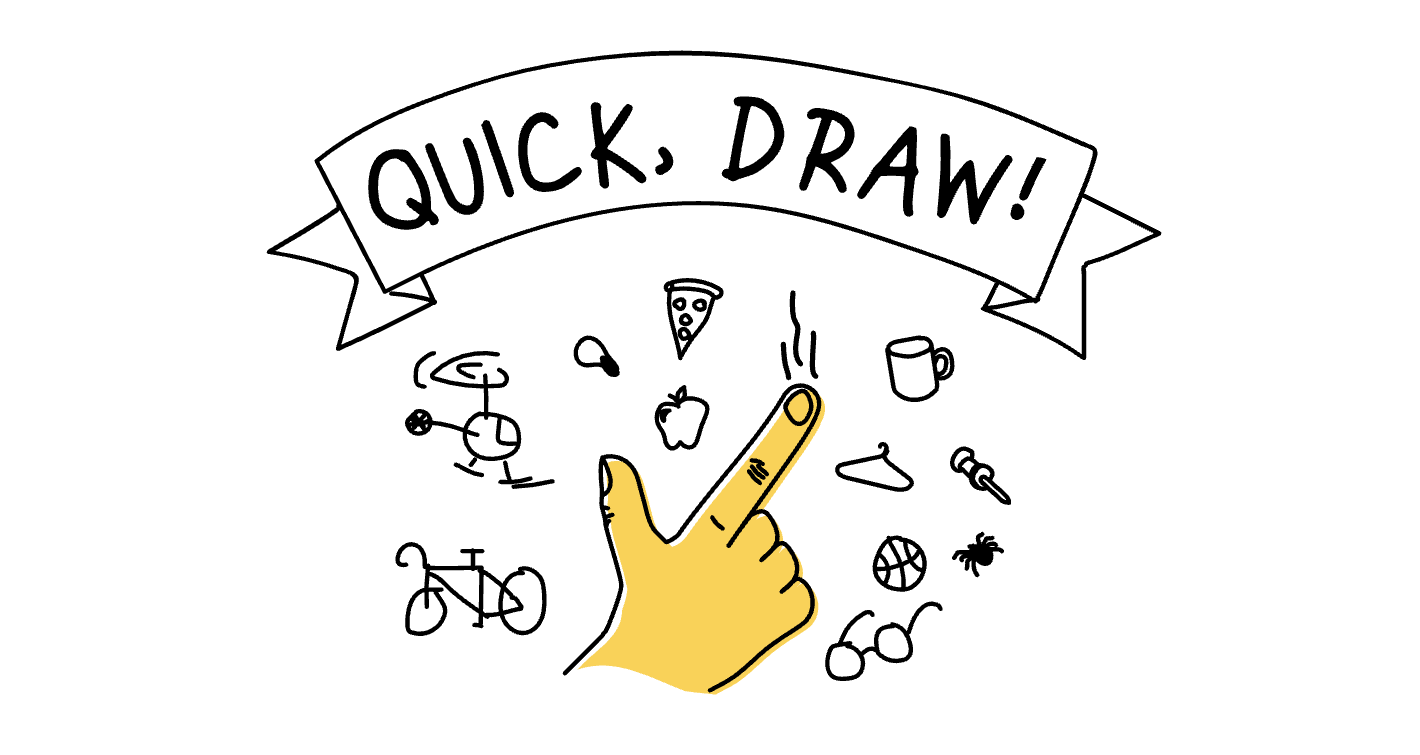 Process from free speech to animation


Visualisation of the created 3D space